Posted by Heather Harlow on 1:44 pm in Book Insights | 0 comments

When she turned to face him to tell him she needed to stay at work, she looked into his eyes and forgot what she was going to say. 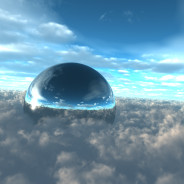 The destruction of the Baldracon Universe was imminent. The Argon scientists worked furiously to prepare their colonies for self-sustainment both in space and on any planet they may find conducive to their needs. The needed a spaceship that will also serve to support a colony.

Posted by Heather Harlow on 1:00 am in Argonians, Book Insights | 0 comments 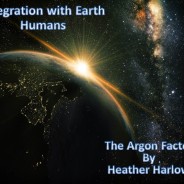 Earth was one of the planets the Argon scientists have been visiting for many millennia. They had already conducted several experimentations integrating with the humans. Because the humans had not progressed enough intellectually, the Argonians could not immediately integrate. 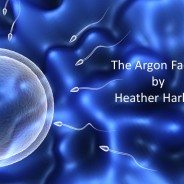 Fertility was decreasing and threatening the Argonians survival…
The planet Argon experienced growing fertility problems several millennia ago. Their race was slowly becoming extinct because their people were not producing more than one or two offspring per couple. 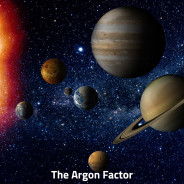 Through their heightened knowledge, the scientists realized that eventually their sun was going to explode and become a black hole. 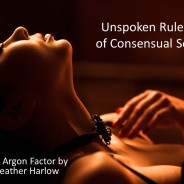